If you are enrolled in Medicaid, you must renew once a year or you will lose your coverage. 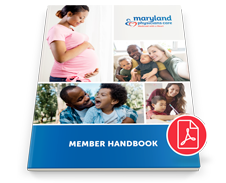 Your HealthChoice Coverage Information All In One Place Download the MPC Member Handbook for a complete outline of services and benefits available to you. Download Now 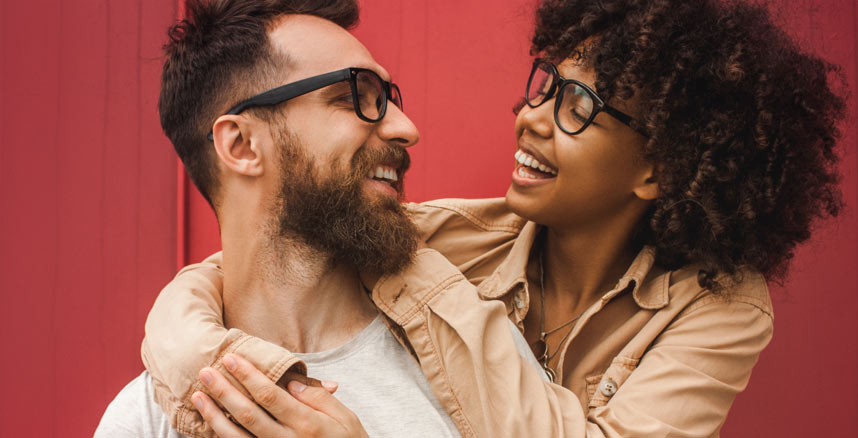 HIV is a virus that is transmitted through bodily fluids (semen, vaginal fluid, blood, and breast milk) from person to person.

There is no cure for HIV, but there are:

The only way to know if you are living with HIV is to get tested. Free HIV testing is available at local health departments and certified HIV testing locations (PDF)​ throughout the state.

Since no proven vaccine for HIV is available, the only way to prevent infection by the virus is to avoid behaviors that put a person at risk of infection, such as sharing needles and having unprotected sex.

Condoms are available to MPC members at no cost. Just show your Maryland Physicians Care ID card at the pharmacy counter!

After HIV enters the body, it attacks the immune system in stages. A person with HIV can look and feel perfectly healthy. But that person can give HIV to others as soon as he or she is infected with the virus.

HIV with No Symptoms: A person with HIV may have no symptoms for years. A positive blood test for HIV antibodies six weeks to six months after HIV enters the body may be the only sign of infection.

HIV with Symptoms: When the virus becomes active, symptoms begin to develop. These may include swollen lymph glands, fever, night sweats, diarrhea, skin rashes and sores. Symptoms may be mild at first, and then slowly get worse and last for longer and longer periods.

AIDS: AIDS is the last stage of HIV infection. Diseases and cancers begin to overcome the body. These diseases, not AIDS itself, cause death. HIV may also attack the brain and nervous system, causing seizures and loss of memory and body movement.

Note: Having unprotected sex or sharing needles puts you at risk for HIV. Talk to your health care provider about ways to protect yourself and loved ones from getting HIV.

Medicaid Help Right In Your Inbox

Belong is a FREE program that rewards MPC members with healthy prizes and valuable coupons!